The Life of Rolando Toro Araneda

Rolando Toro Araneda was born in Conception, Chile on April 19, 1924.

After graduating as a teacher in 1943, he worked as a teacher for 13 years in Valparaiso, Talcahuano, Pocuro and Santiago in Chile.

In 1964, he graduated from the School of Psychology at the Pedagogical Institute of the University of Chile.

In 1965 he was appointed Professor of the Centre of Medical Anthropology, School of Medicine, University of Chile, and worked there until 1973. In parallel, he conducted research on violence in penitentiary centers in Santiago. He also belonged to the Research Institute of the Psychiatric Hospital of Santiago.

In 1966 he was appointed Professor of Psychology and Psychology of Expression Art at the Institute of Aesthetics at the Catholic University of Chile.

Between the years 1968 and 1973 he began his experiments with Biodanza (initially called "Psicodanza"). He applied this system at the Psychiatric Hospital of Santiago and at the Aesthetics Institute of the Catholic University of Chile.

"Biodanza came out of a desire to be reborn from our broken gestures and our empty sterile structure of expression. It became a way to share together what was marvellous.” 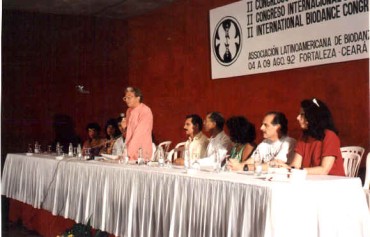 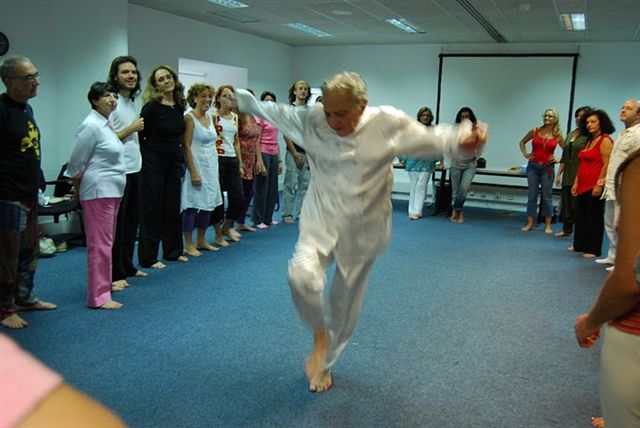 Then in 1979 he moved to Brazil where he created a Private Institute of Biodanza, and expanding the system throughout Latin America. He also worked with the mentally ill at Jiqueri Hospital of Sao Paulo and with women with mastectomy in the Instituto del Radio.

In 1989 he emigrated to Milan, Italy for 8 years, where he worked with Alzheimer's and Parkinson's patients in the cities of Como and Varese. During this period he also created Biodanza Schools throughout Italy.

In 2001 he was nominated for the Nobel Peace Prize for his work in Biodanza and Biocentric Education at the Casa de America, Madrid, Spain.

In 2006 he was named Doctor Honoris Causa of the Federal University of Paraíba (Brazil).

In 2008 he was appointed Professor Emeritus by the Metropolitan University of Peru.

He was also a poet and painter, and had exhibitions in Brazil, Italy and France. He published books of poetry and psychotherapy that have been translated into several languages.

Learn more about the life of Rolando Toro here.